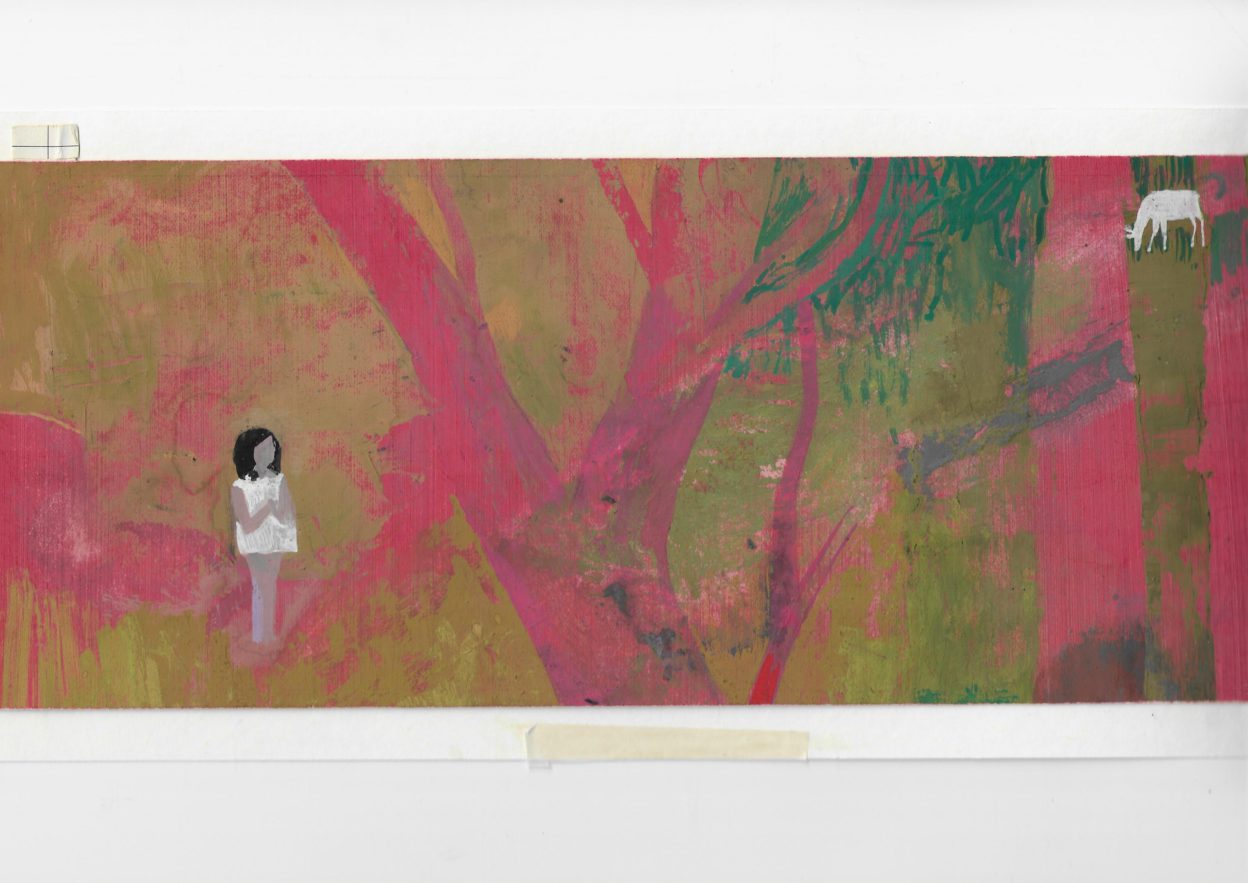 Daisy Mrázková – a Czech painter, illustrator, writer  as well as drawings author; a member of the Czech artists´ forum Umělecká Beseda with its independent U 12 group established around the painter Václav Bartovský ( including members such as: Václav Boštík, Daisy a Jiří Mrázkovi, Věra a Vladimír Janouškovi, Adriena Šimotová a Jiří John, Vlasta Prachatická a Stanislav Kolíbal  and other). Her abstract paintings stand for reminiscence of landcape structures, for example, sea or sky, whereas the drawings are characterised by spontaneous and intuitive strokes (sometimes two-handed) on white paper plane. At the beginnig of the 1950s Mrázková discovered the art of  children´s book illustration on which she had elaborated, since 1965, through her own writings and – often, also with graphics editing. The stories of her books picture a communal world of man and animals cohabiting both nature and human dwellings. This aspect in particular clearly links Mrázková´s work (whose mother was English) to the English tradition of children´s books, including mainly the masterpieces such as Alice in Wonderland by Lewis Caroll or Winnie the Pooh by Alan A. Milne. Although the author herself called them „fairytales“, her stories were not anywhere close to the goodness-evil polarity-based type of narrations typical of Czech, German, Scandinavian or Russian tradition – Daisy Mrázková´s books exclude such division and they show the world as it should be. 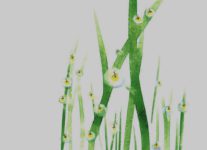 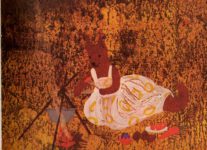 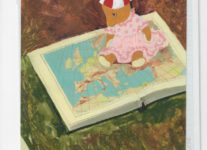 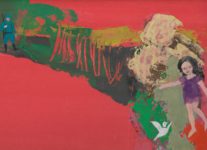 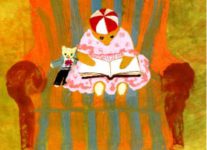