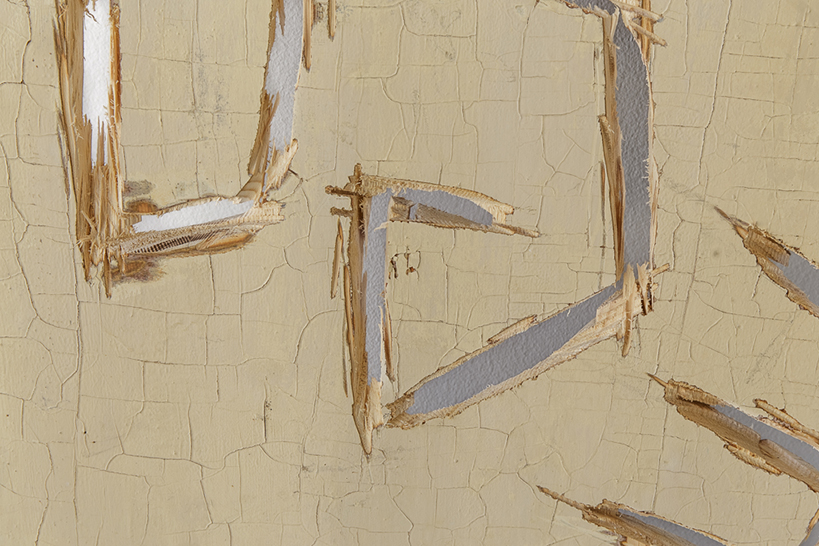 Looking back, Milan Cais (1974) work has been primarily demarcated by two legendary projects. The first was an autobiographical jukebox bearing his portrait, entitled p3D-01, which was his graduation project at the Jiří David Visual Communication Studio at Prague’s Academy of Fine Arts. The other was the Night Watchman, an installation placed on the roof of the Goethe Institute in Prague. It consisted of a pair of large animated eyes extracted from a face, representing a tireless observer, who quietly beheld all that was happening in the streets below. It is typical that both works were created in short succession at the turn of the millennium as a symbolic portal from one epoch to the next. At the same time they represented the main facets of Cais’ bipolar perception of the world, which is still seminal for his work: introspection and monitoring.
All of Milan Cais’ important exhibitions were in the spirit of the thematization of his own personal experiences. And it is no different now. What has changed, however, is the substance of his works. He has progressed from pure subjectivism based on specific events, such as the birth of his first child, to a more general level. The dynamism and playfulness related to youth have been transformed into more circumspect, deeper and perhaps more sensitive middle-age position. Typical of his expression is also dealing with everydayness, often using ordinary items as construction materials to create impressive installations with symbolic overtones. The composition of his objects, inspired by modernity, is enhanced through the use of scale, structure, light and colors as elements imbued with specific meaning. Although his work has maintained a natural lightness, the point is rarely light-footed. A noticeable trend towards delicacy is evidenced by themes as well as through technical rendition, be it harrowing carvings, signs made of studs or watercolor , to which an unusually large space has been dedicated in this presentation.
Milan Cais uses generally known symbols, which are thus easy to interpret and communicative. The use of uncomplicated metaphors in no way means that his messages are not sophisticated even if they concern seemingly simple things, such as devotion, love or forgiveness. As always, he primarily talks about himself, however considering the fact that he has become, as it seems, an even better observer than before, his visual commentary on the contemporary world and the people residing in it concern almost all of us. The door that this most recent exhibition of his works opens, in fact, leads into each of us.
Radek Wohlmuth

Milan Cais (*1974)
This musician and visual artist graduated from the Academy of Fine Arts in 1999. He studied in Professor Hugo Demartini and Professor Jindřich Zeithammel’s Sculpture II Studio and in the Visual Communication Studio led by Jiří David. He has employed the scope of his talent not only in visual art, but also in music. He has exhibited his works in many group exhibitions in the Czech Republic and abroad, his works can be found in several private and public collections. In 1988, he co-founded the Tata Bojs, a band with which he is still associated as a composer, singer, drummer, lyricist, artist and producer. In addition, he also composed music for two theatrical pieces (The Labyrinth of the World and the Paradise of the Heart and Krakatit) and for a full-length puppet film, The Little Man. Along with artists and musicians, Petr Nikl, Ondřej Smeykal and Jiří Hradil, he is active in the “holiday” cabaret group, Sváteční Pop, since 2005. He lives and works in Prague. 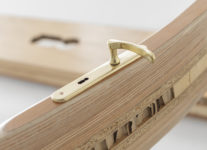 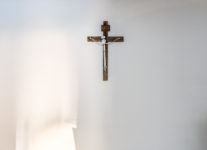 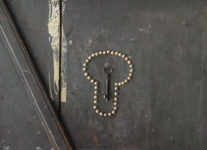 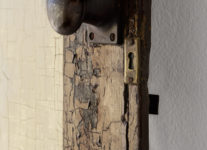 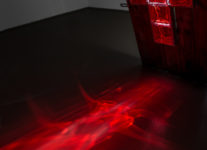