A Neo-Renaissance building in the residential area of Prague 6 –  surrounded by unique historical buildings in a quiet , yet easily accessible  neighborhood,Villa Pelle is an ideal space for various cultural and social events of different nature. Four renovated floors of thespacious building allow for hosting events which, while both independent of each other, are still connected and meet the  needs of visitors of diverse ages and interests. They provide space not only for entertainment  but also for education, learning, and, last but not least, for the development of creativity. l .

The villa was originally commissioned by Marie Knoblochová and built in the period from 1889 to 1890 by the architect Rudolf Koukola. The building, with its façade richly decorated by sgraffito technique and well preserved remainders of stucco decoration of the interior, ranks among the best-known villas in the residential neighborhood extending from Špejchar junction all the way to the Royal Deer Park. The villa has had various owners and tenants, the most famous being theFrench general Maurice César Joseph Pellé, governor of the French military mission to the Czechoslovak Republic who lived in the house from 1919 to 1920. Maurice Pellé had a significant influence on the formation of Czechoslovak army. He abolished voluntary service and created professional army with military rules; he also introduced the authority of the general staff of the army and institutionalised army schools in the Czechoslovakia. In 1919 he obtained an army general grade and was appointed the head of the general staff of the Czechoslovak army. Pellés, however, had notbeen linked to the Czechs only through his army service and diplomatic activities. In 1921 he married Jarmila Braunerová, theniece of the painter Zdenka Brunerová, with whom he had a daughter Marishka Pellé. The general died in 1924. The villa later became the property of the municipality, serving as a nursery in the period from 1978 to 2001, during which it was repeatedly refurbished with a number of interventions into the original architecture of the building. In 1994 it was renovated for the first time and a year later the house received a commemorative plaque dedicated to M. C. Pellé. In 2003 it became the seat of a charitable trust Villa Pellé jointly with the Anderle Gallery. Since September 2004 it has been in the keeping of the Porte association.

Porte association is a non-government, non-profit voluntary organisation which has, since its founding, organised dozens of cultural events – art exhibitions, concerts, programmes for seniors and children. Its members are specialists from diverse fields educated in humanities, social sciences as well as in technical disciplines. Porte secures funding for its activities from private donations, grants, endowments as well as its own activities. www.porteos.cz 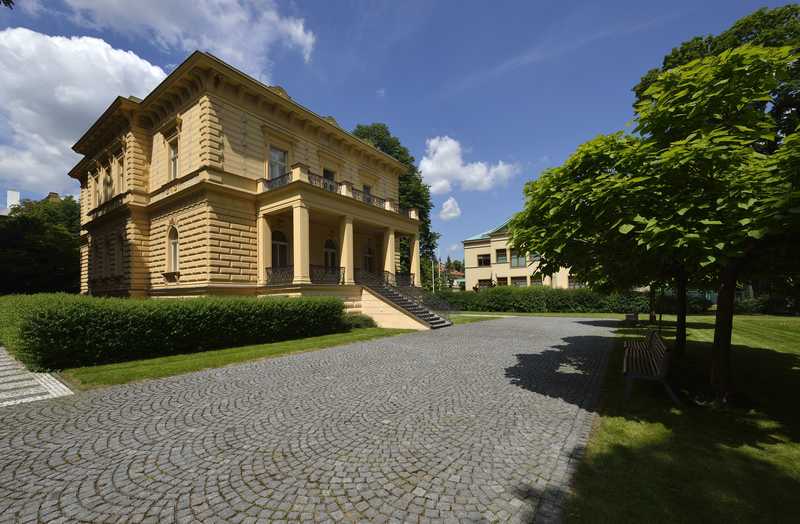 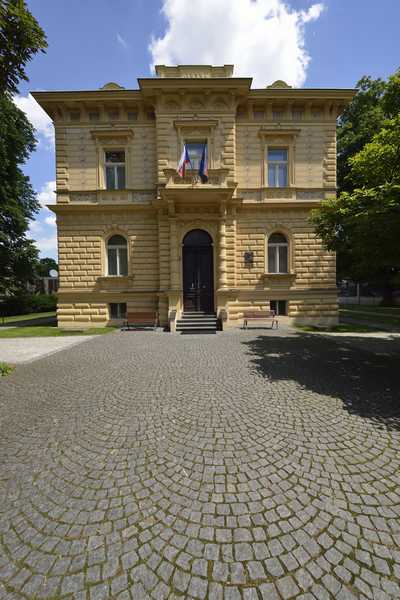 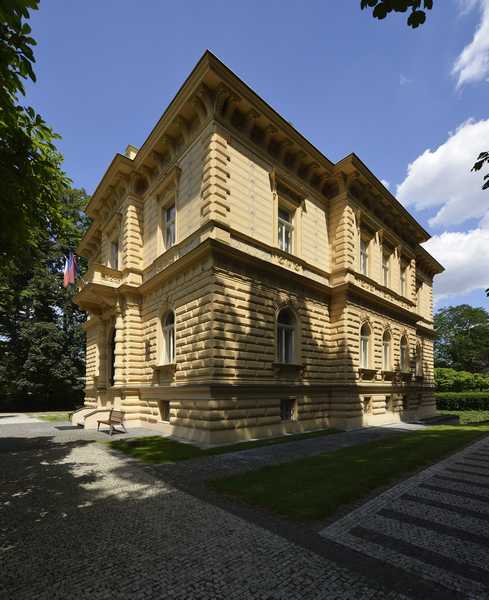 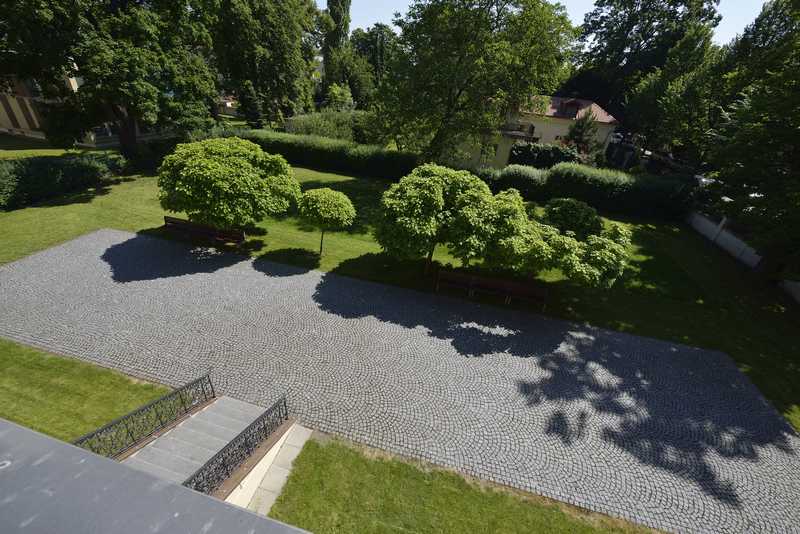 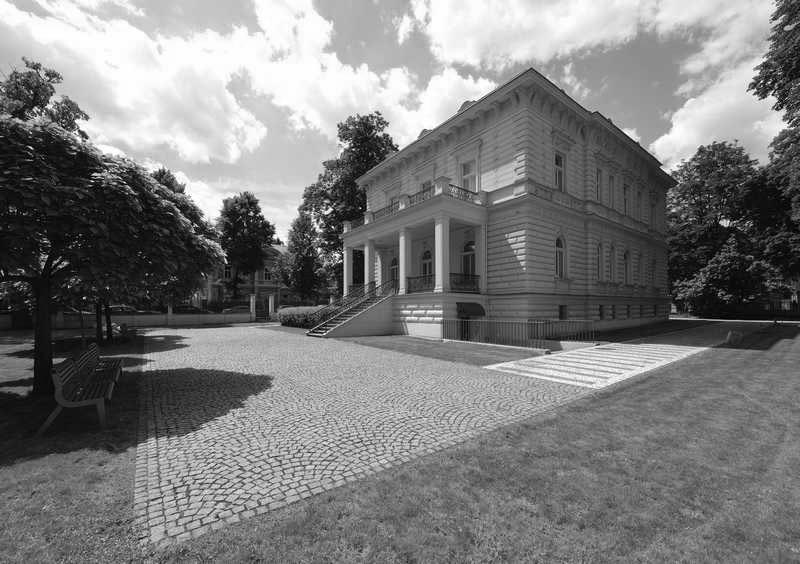 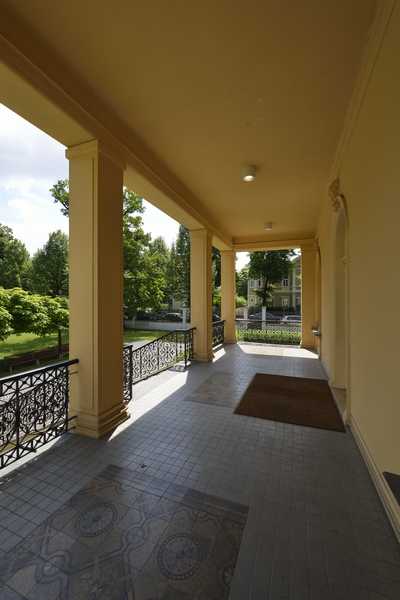 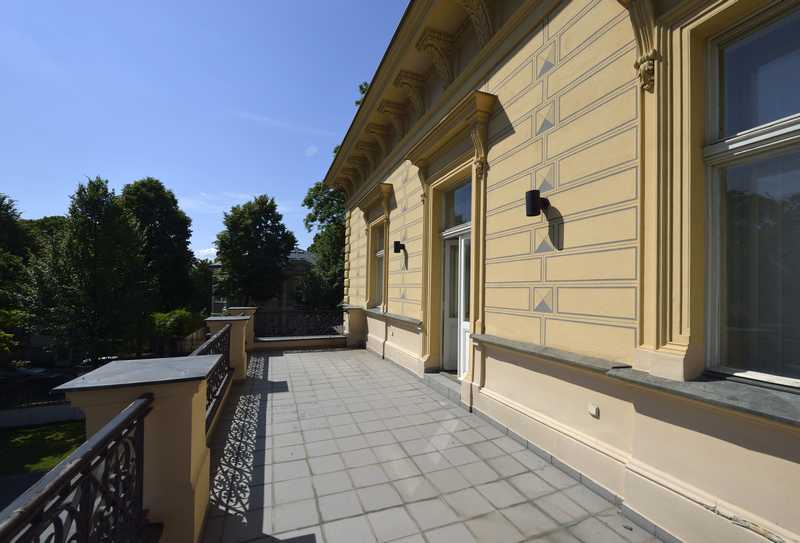 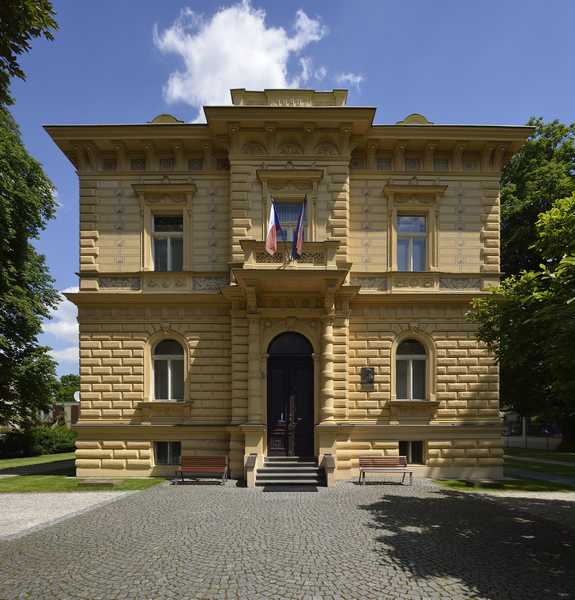 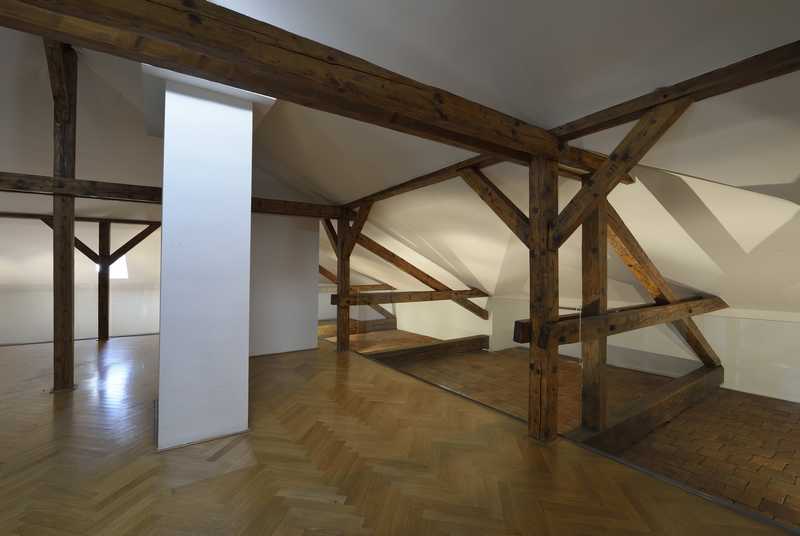 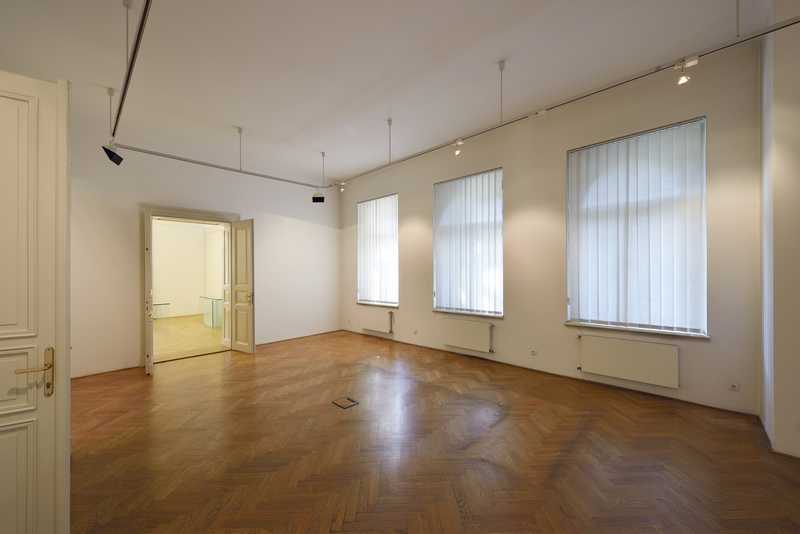 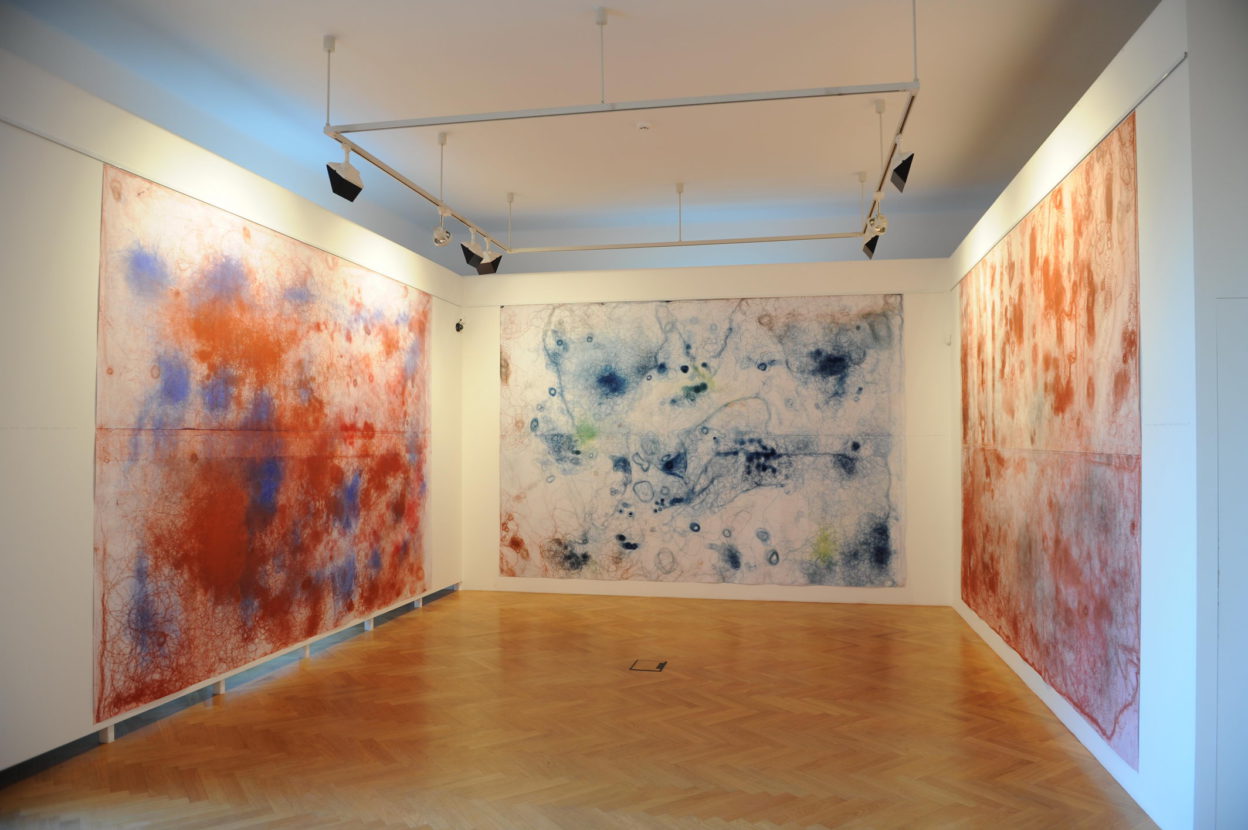 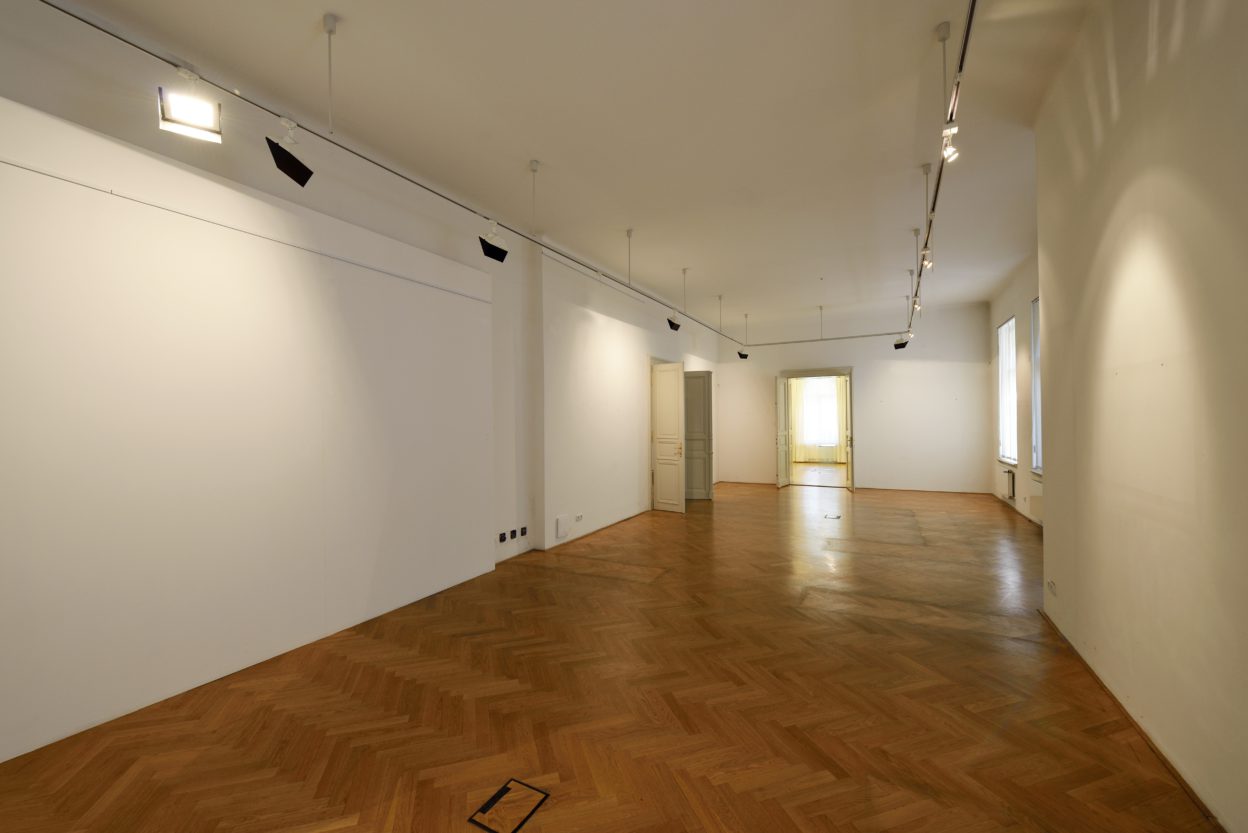 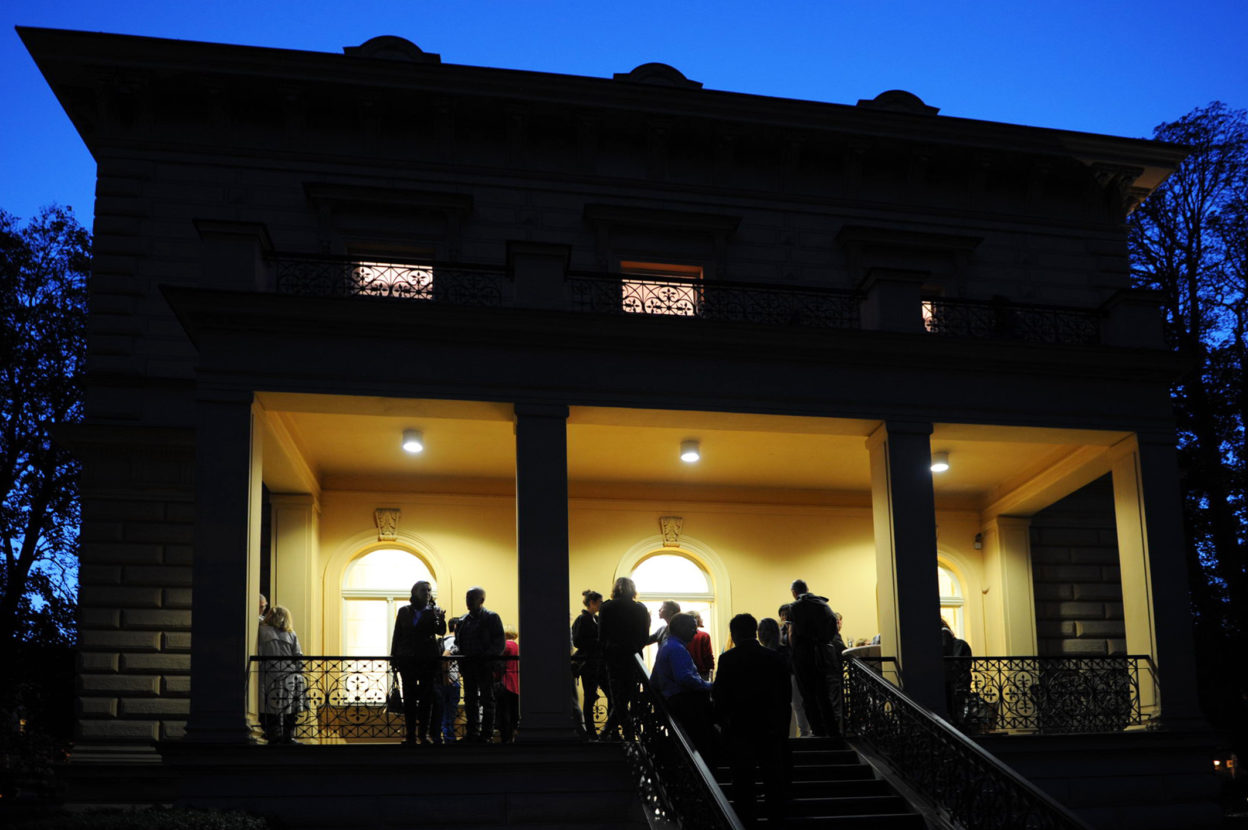 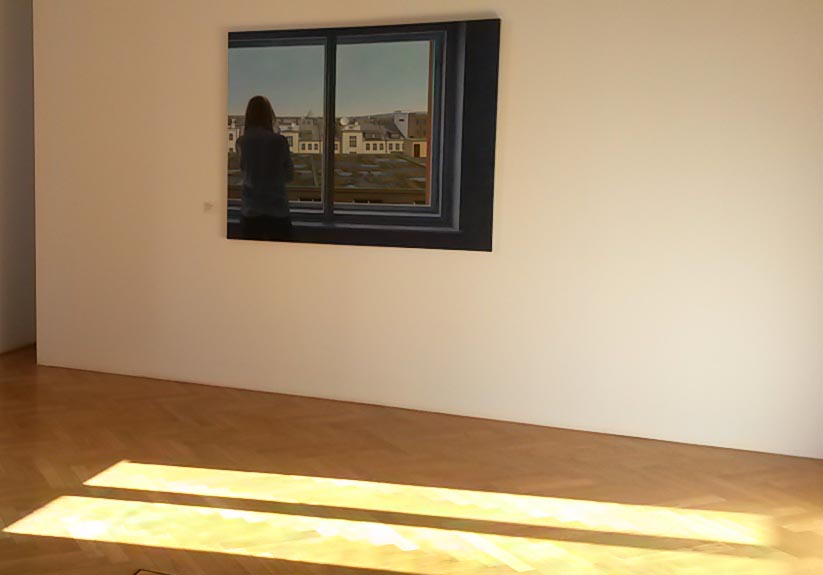 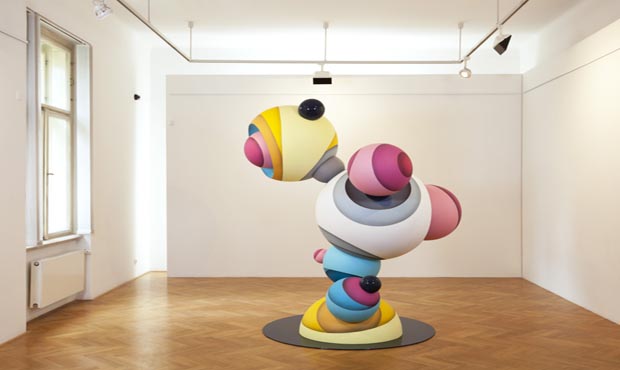 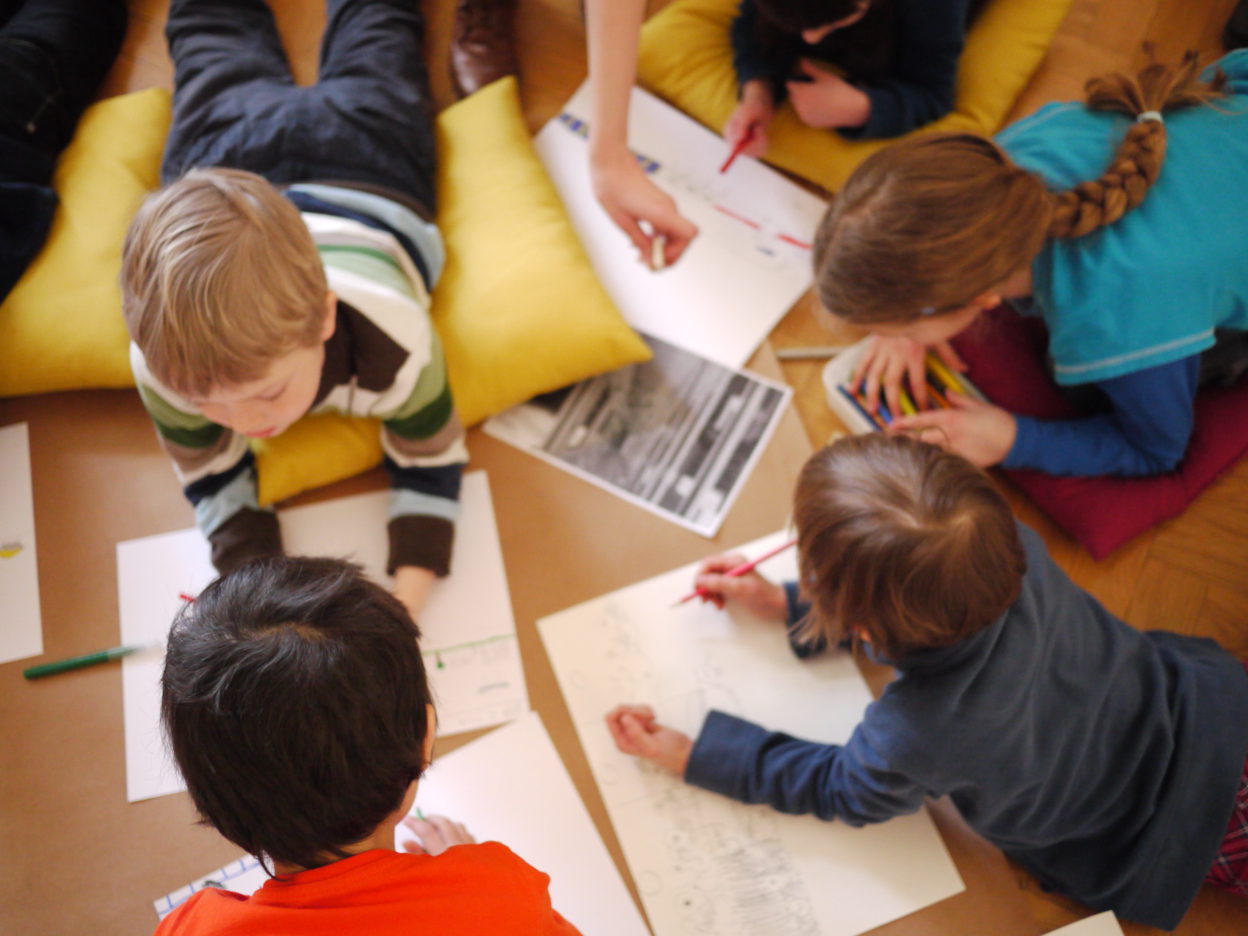 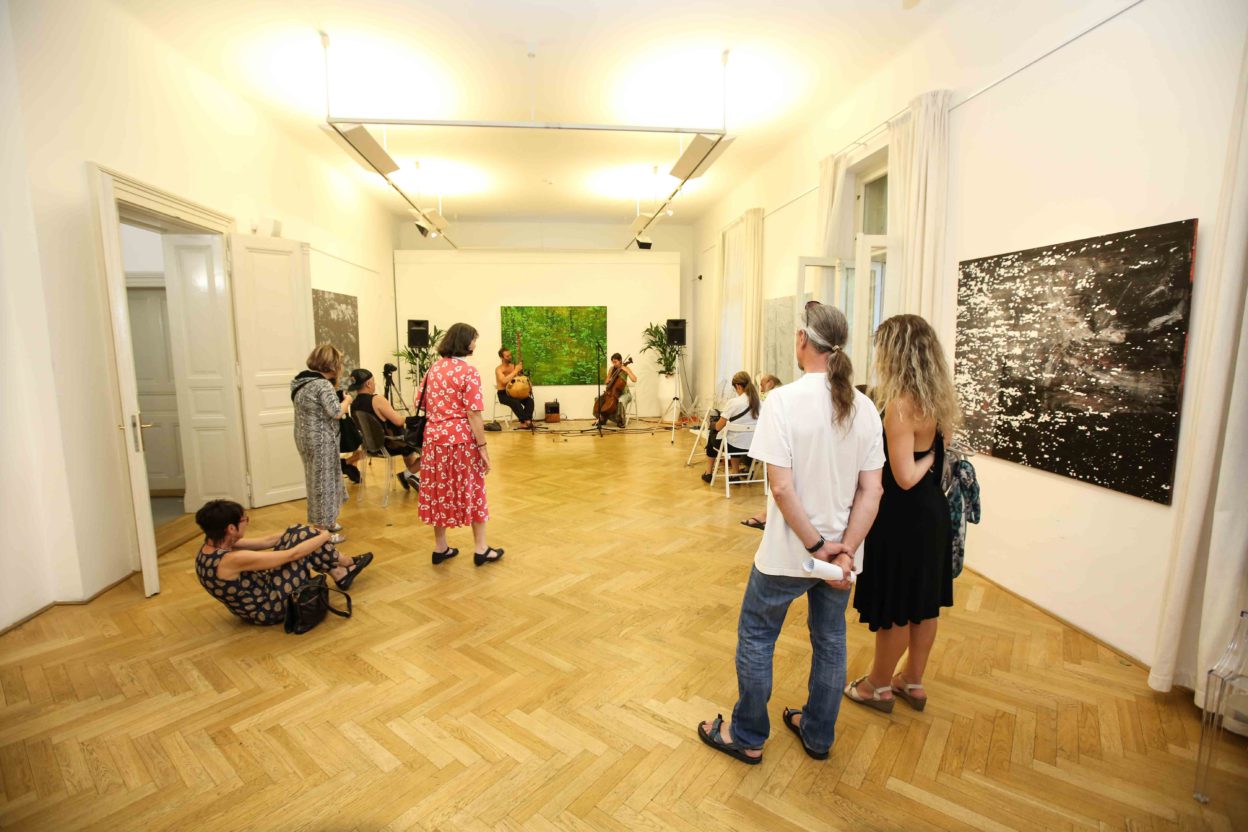 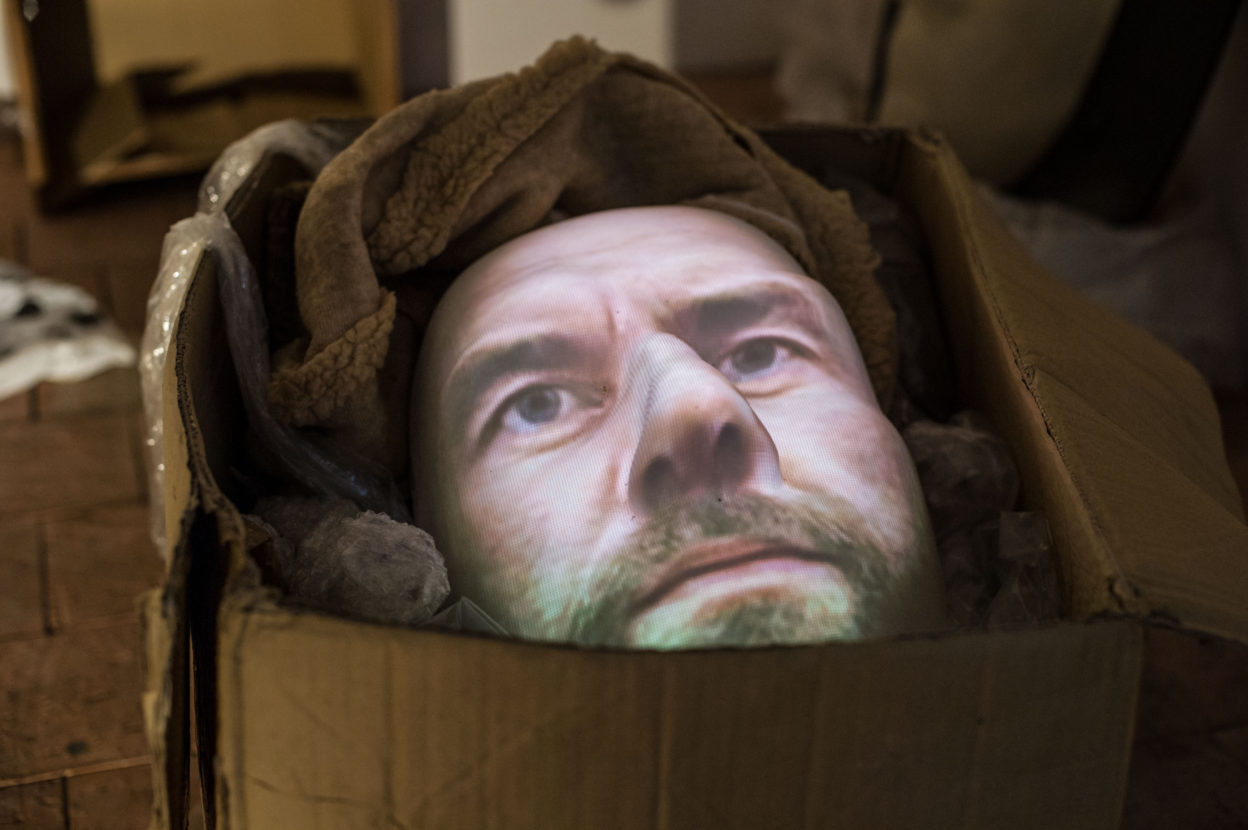